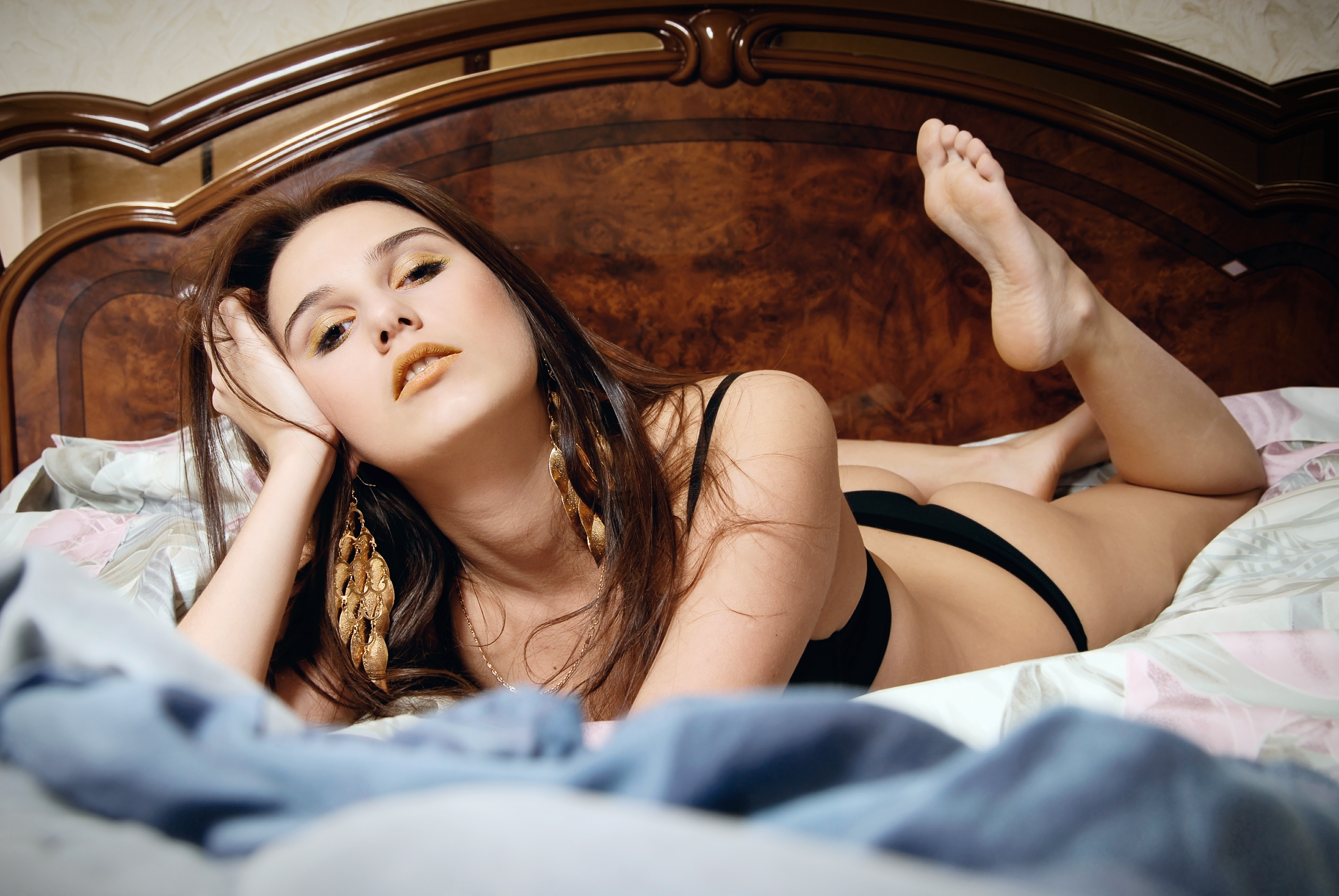 Bangalore city is one of the most important parts of India which is also known as Silicon Valley. A person wanting to make their dream come true and achieve everything…